The Institute considers promotion of research in human rights and raising awareness regarding human rights in Estonia and the world its mission. In relation to this, the Institute has aimed to uncover new facets of human rights at its annual conferences, where value systems are contrary, the cultural background different and the approach to the topic reflects societal developments.  Will a human rights debate in the contemporary format facilitate developments in democracy or has human rights rhetoric become the defence reaction of powers who deny it, a justification to limiting freedom of expression and domination of an aggressive minority over the silent majority?

We have to admit to ourselves that the human rights movement is standing at a significant crossroads. Abandonment of democracy is spreading across the globe. In recent years, we have noticed more and more that democracy is on the retreat in many regions of the world and authoritarianism is on the rise. In Western societies, both left- and right-wing populists have used methodical demagogy to incite acute backlash and create an increasingly antagonistic atmosphere.
Nowadays, some countries are employing human rights rhetoric extensively, using it as an aggressive tool to undermine other countries’ security and authority, and to provoke dissatisfaction in those countries. It is claimed that defenders of human rights excessively emphasize moral principles, avoiding actual outcomes. It is a fact that people’s support to democracy and rights depends equally on the ability to provide economic and social protection, but it is achieved only if state security is ensured.

Welcome reception and dinner (for panelists only) 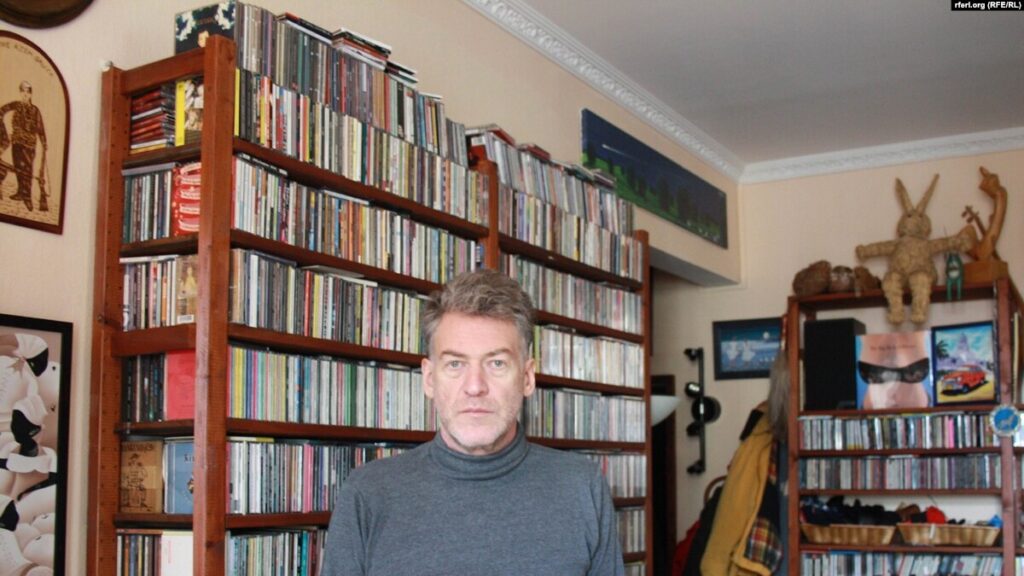 The fight for dignity and freedom in Ukraine, Belarus and Russia

After months of bringing troops to the Ukrainian border, the President of Russia launched large-scale invasion on the 24th of February. On the same day, he denied the existence of an independent Ukraine in a speech rife with conspiracy theories and claimed, without evidence, that the Russian minority is persecuted in Ukraine and Nazis are in power.   “Human rights are inescapable and powerful” and “cannot be confiscated by dictators or erased by poverty,” said the UN Secretary-General Guterres in a video address on February 28.  Russian interpretation of the international order is indivisible from the state’s autocratic regime, which has successfully supported similar governments all over the world. Russia supports forces that undermine democracy in EU countries and is actively against democratisation movements in its own neighbourhood and elsewhere.
Russia’s war against Ukraine is resistance to democratic values, which jeopardizes the European security architecture. The West faces the challenge of fighting for democracy with conviction and maintaining the international legal order. But what kind of situation has emerged in Belarus and Russia in the context of the “military operation”? What will happen to these countries in the future?
Moderator
ARTEMY TROITSKY, Journalist
Speakers
"VIASNA", Belarusian Centre for Human Rights
MYKHAILO SAVVA, Professor, doctor of political sciences
LYUBOV SOBOL, Lawyer
MARKO MIHKELSON, Member of Estonian Parliament
14:50 - 15:30 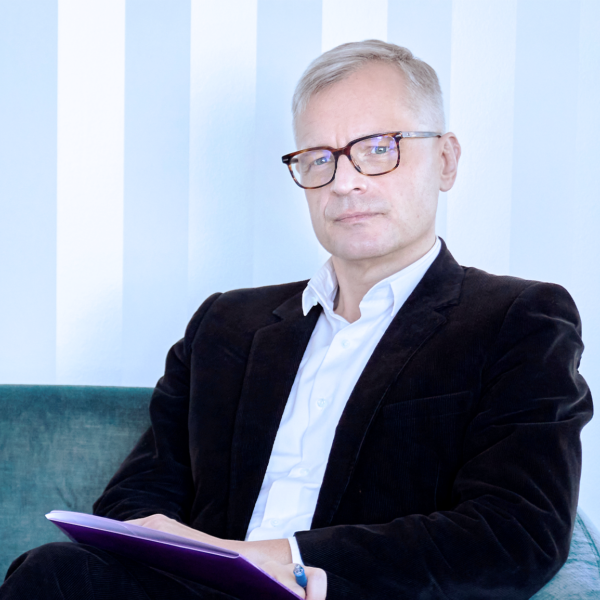 RUSSIA’S LIABILITY FOR CRIMES IN UKRAINE

Human rights and security are closely interlinked. Some countries employ rhetoric promoting human rights as an aggressive tool to undermine and destabilise other countries.
The United Nations Charter Article 2 subsection 4 states that “All Members shall refrain in their international relations from the threat or use of force against the territorial integrity or political independence of any State, or in any other manner inconsistent with the Purposes of the United Nations.”
A rule-based world order can only persist if the actions that grossly violate this order like war crimes, crimes against humanity and crimes of genocide and aggression are followed by punishment. Currently, no international court or tribunal exists which could hold the Russian political and military leadership accountable for the crimes of aggression committed in Ukraine. A designated tribunal must be set up for the resolution of the situation.  The International Criminal Court has initiated proceedings in its competence to investigate war crimes, crimes against humanity and genocide crimes committed in Ukraine.
Moderator
NEEME RAUD, Journalist
Speakers
WAYNE JORDASH, Partner
ANDRES PARMAS, Prosecutor General
Amb FEDERICO VILLEGAS, President
MYROSLAVA KRASNOBOROVA, Liaison Prosecutor, Eurojust
JAMES A. GOLDSTON, Executive Director
17.15 - 19.15

The organiser reserves the right to make changes in the schedule and the presenters.

There won't be live broadcasting.

Vootele Hansen: info@eihr.ee
Estonian Institute of Human Rights, Chairman of the board